I am literally melting. I have two blower fans ten centimeters from my face because I can’t breath. It’s too hot in these days in Italy: 40°C is too much also for a warm lover like me. So I thought, is the placebo effect valid also for the hot weather? If I see something very cold will I feel a bit better? I’m crazy, am I not?
Well, let’s try this anyway. I thought about an icy movie marathon to refresh our melted spirits. Well, if you live in Norway or New Zealand you don’t have this problem right now, but you can enjoy this marathon anyway, because it’s made by great films.

Well, there are a lot of movies set on ice. There are some movies you prefer? Do you like these I chose? 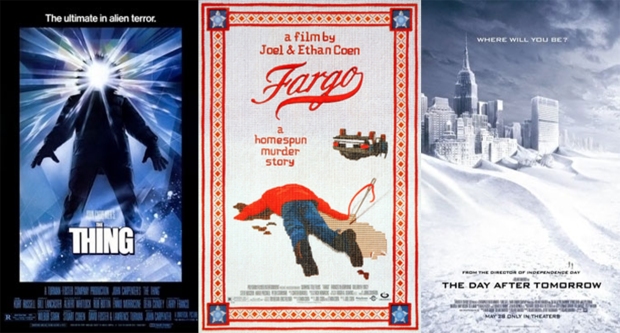 Search in this site